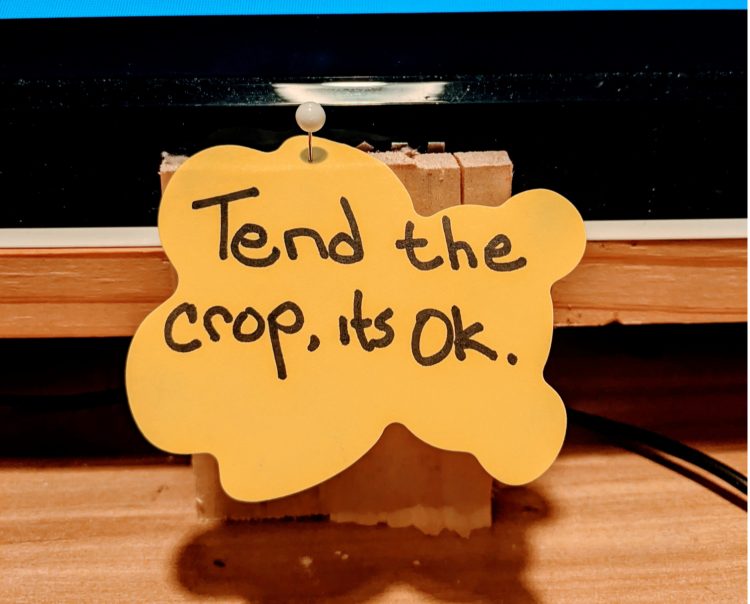 When I was planning to quit my job and go out on my own (just before Covid) I decided there were three ways I could go. I could build a medium-sized graphics and advertising firm OR I could run a smaller shop and farm out the work to my very talented friends OR I could work independently for the many places in the next town who need my weird talents. None of that happened. It’s not all me dealing with depression either. The world has just changed and become a different place with different needs.

In all my plans, Friday was to be a creative day. A day I could, without guilt, think create and try things. I could sit on the clock with my eyes closed envisioning the future, or designs, or whatever. The problem is that did not happen either. I got so tied up in “doing things” that looked like moving ahead. I would email people, make web stuff, look for potential customers, and so on and so on. I did everything that looked like work to a casual observer. What I didn’t do was nurture the very thing I was selling.

Think of it this way, you want to sell corn so you plant corn, talk to people about corn, go to lectures about corn, join corn web groups, have Zoom meetings about corn but, never actually take care of the corn. Does it need water? Does it need insecticide? Does it need fences to keep the deer out? Then one day you walk out to the field and determine that most of the corn is dead or at least lifeless looking. What could have happened? You did everything right. Talked to the right people. Made the right reports. Read the right books.

That’s where I am now. I have not tended my crop of creativity. I became so caught up in what other people think I should be doing. I always heard a voice in my head trying to explain to investors, parents, and bystanders why what I was doing was important to the business. I was dumbing down my efforts to meet the approval of an imaginary audience in my head. A well earned, “WTF” goes right here.

Why would I, a well seasoned educated creative, hobble my efforts to feed the needs of an imaginary audience? Thank goodness I read the many writings of Brené Brown. In her book, The Gifts of Imperfection: Let Go of Who You Think You’re Supposed to Be and Embrace Who You Are I heard the WTF from above but didn’t recognize it right away. I realized that my created audience had a name and that name was Guilt. I felt guilty when I was out tending the corn instead of having a meeting about selling the corn. I have accidentally replaced selling my skills with building my skills. Selling is important but if the crop is dry then you don’t have anything to take to market.

As I mentioned before, Fridays are creative days. I knew in each of my plans that it was important to foster creativity but, my guilt kept me from tending that skill. More succinctly, Guilt kept me from having those good ideas that later turned into great ideas. I was not putting in the work needed to keep me happy as a creative because my imaginary audience would not understand. I am afraid that the long term effect of this is a frustrated business man who used to be a happy creative.

There is no magic fix either. Just because I have identified the problem does not mean I get to move ahead. But I am going to try. Both the business and creative parts are important and finding that balance is a ways off. I made a post-it note with, “Tend the crop, its OK” on it. That is not a fix but it is a start. 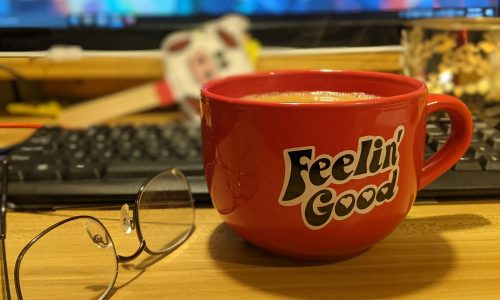 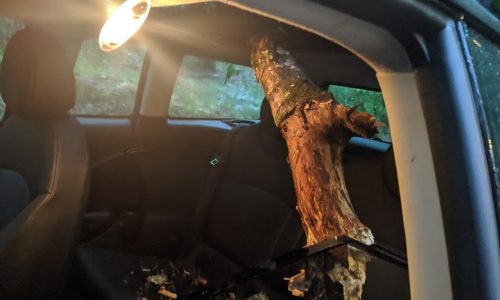 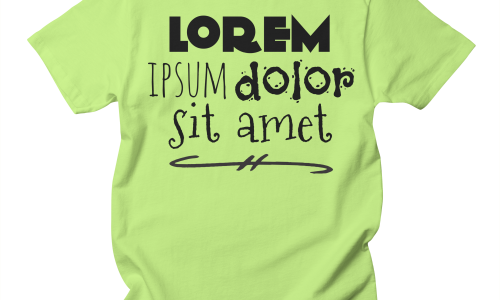