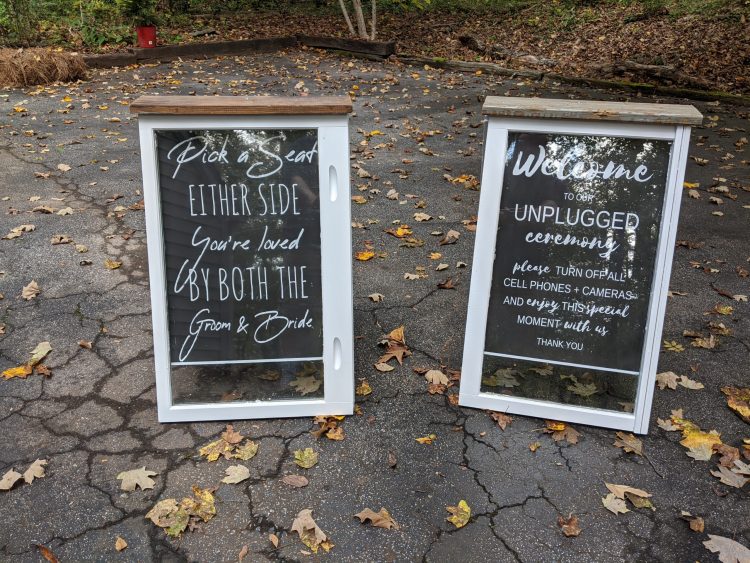 My niece needed two signs for her wedding. She left the task to my oldest child who, nowadays with school and looming college stuff, is a bit frazzled and busy. Eventually, the project filtered through the family to me. The biggest challenge for me is what the signs would say or how they would look. Since my niece is a graphic designer I assumed the Pinterest images passed to me were in the 99% of exactly what she wanted. I usually would take something like this and weigh fonts, messaging, and the like. This time I copied what she wanted almost exactly, giving me the freedom to worry more about the display.

I toddled off to my local reclaimed building wares thrift store. After sifting through hundreds of windows, I picked out four that would fit my needs. The windows were awfully dirty. It took a while of cleaning to even be able to assess the potential success of my sign making plans.

I attached the windows together at the top with some reclaimed door hinges and a smattering of mismatched screws. Now I had a window tent! Then a hearty coat of Killz and two coats of the finest budget paint I could find.

The graphics were a quick job in my Affinity vector graphics program. I whipped out a PDF and sent it to OfficeDepot for printing. I must admit that the quality of what they did was well worth the money. I used to run a communications office and would not blink at spending more for the same quality. (This is not sponsored but if OfficeDepot is watching, you know where to find me.)

I put the graphics in the windows and then they still did not look right. They were all stark white with rustic bits showing through but, the look was missing something. I went digging in my old wood bin (aka the floor of the garage) and found some would that would contrast the white.

The final product looks great to my eyes. Excluding the printing, it’s a lot of elbow grease and twelve bucks to make. (Your costs may vary.) But I love the outcome. Now to adorn with some flowers on the wedding day and boom. Also, I would like to shout out to whoever made the original text. You saved me a ton of time and if knew who you were I would give you a hearty handshake. 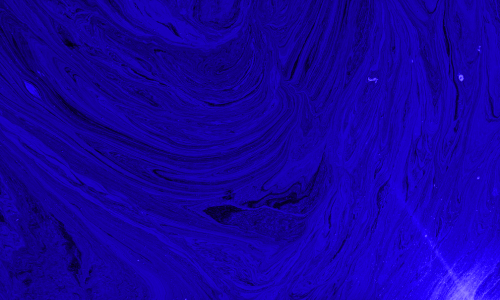 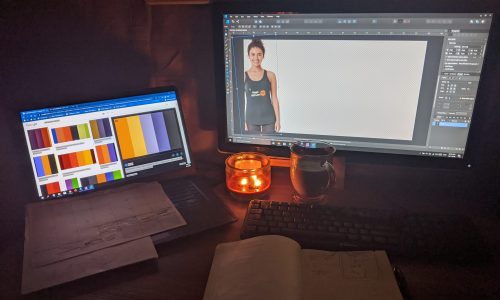